Sandpoint, ID – Make a Difference (MAD) Ventures, a revolutionary clean energy startup that is leading the decentralized energy transition and bringing highly disruptive technologies to market, announced today the launch of its tokenized investment round on the PulseChain blockchain that will jumpstart the global shift to tokenized stock markets.

We are creating a new people’s movement that bypasses the Wall Street fat cats and puts the future of the planet directly in the hands of the people.

MAD is dedicated to the market-based implementation of paradigm shifting technologies that further the energy independence, economic freedom, and prosperity of families — while dramatically reducing pollution and waste. As the first tokenized clean energy company in the world that gives the general population the opportunity to make a difference and invest in the future and wellbeing of a cleaner and healthier world, MAD is working to optimize the production, transmission and consumption of energy in pushing for a decentralized future.

“We are creating a new people’s movement that bypasses the Wall Street fat cats and puts the future of the planet directly in the hands of the people,” said George Wentz, Managing Director. “Since the beginning of time, there has been a history of repressing and silencing breakthrough technologies. Whether it was Gutenberg’s printing press of the 1400’s or Nikola Tesla’s invention of wireless energy transmission, banking and corporate elites have consistently played a role in suppressing freedom-bearing innovations. The time to act is now, so join the movement. You’ll be glad you did because not only will you clean up the planet, but all of our projects are designed to make a nice return at the same time.”

MAD’s extensive team is comprised of energy, technology, international business and legal experts who are committed to pushing the envelope and achieving a level of prosperity and freedom never experienced by mankind in history. Leading the Dream Team is NFL Super Bowl champion, Marshall Faulk.

For more information about MAD or to learn more about investment opportunities, visit https://www.madenergy.com/ 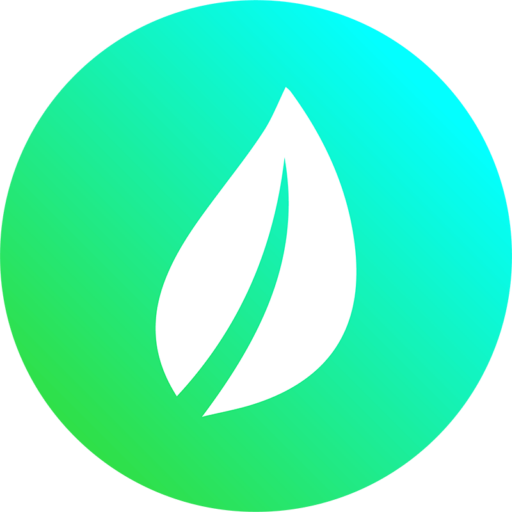 MAD brings funding and expertise to its subsidiary companies to guide these technologies from incubation through commercialization. The stellar reputation of MAD’s Managing Partners has attracted the most brilliant and impactful energy technologies, companies and projects on the planet. 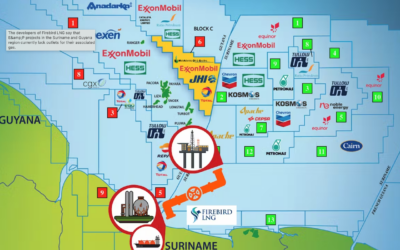 Recently a subsidiary of MAD Energy, LP (Firebird LNG) was picked up in numerous industry publications to include Offshore Magazine, Natural Gas World, and LNG Industry. These highly recognized...

END_OF_DOCUMENT_TOKEN_TO_BE_REPLACED 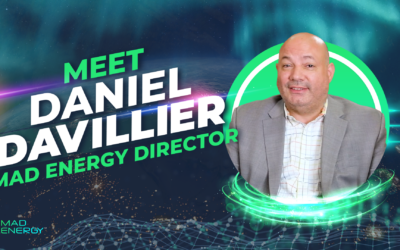 MAD Energy is excited to introduce you to one of the co-founders and directors of our clean energy movement, Daniel Davillier, in this breaking new interview!    Mr. Davillier is based out of New...

END_OF_DOCUMENT_TOKEN_TO_BE_REPLACED 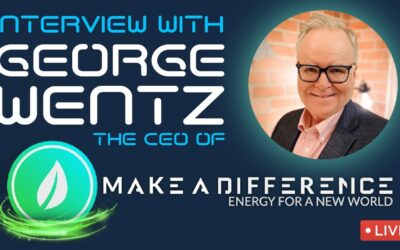 Make a Difference Ventures is excited to announce our plans to launch our equity token on Pulse Chain! We will be the very first equity token to launch on PulseChain and the only energy company to...

END_OF_DOCUMENT_TOKEN_TO_BE_REPLACED
This website is an advertisement to Accredited Investors for the sale of unregistered securities relying on Regulation D, Rule 506(c). This website is not an offer to sell securities.  The offer to sell securities is made only through the Private Placement Memorandum and related offering materials. Privacy Policy
Do not sell my personal information.
Cookie SettingsTerms of Use Accept
Manage consent