Invest In
Energy for a New World

JOIN US TO MAKE A DIFFERENCE TODAY!

Own a stake in the future of clean energy production, distribution, storage and transmission…

MAD Energy is a clean energy company that specializes in bringing breakthrough technologies to market. We are world class energy experts with decades of success building and deploying energy projects.

MAD Energy is a Limited Partnership structure offering individual retail and accredited investors the chance to own equity in a leading clean energy company.

MAD Energy is deploying and operating an ecosystem of technologies to provide clean, abundant, and affordable energy to the world.

Your investment will help us pioneer a better world, creating more freedom and prosperity for mankind, in a cleaner and greener world.

Founded By World-Class Energy Leaders With A History Of Success 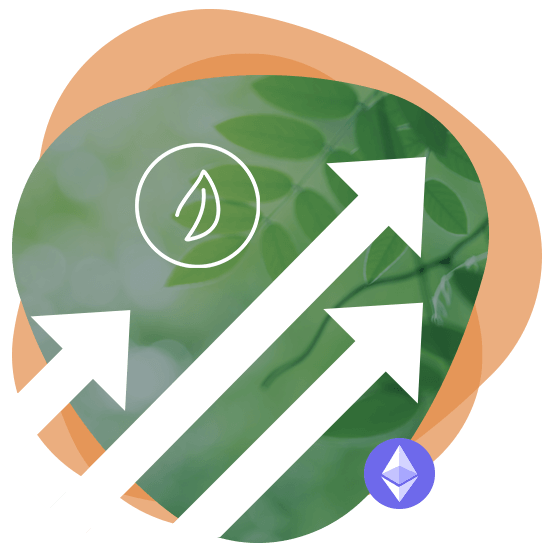 This excess cashflow will be re-deployed into more nascent energy technologies that stand to significantly alter the global energy value chain.

Despite the uncertain and volatile global economic climate, worldwide energy demand is slated to experience material growth over the next decade.

It’s time for the people to rise up and take action!
Join us and make a difference today.

The Team That Is Making A Difference Now 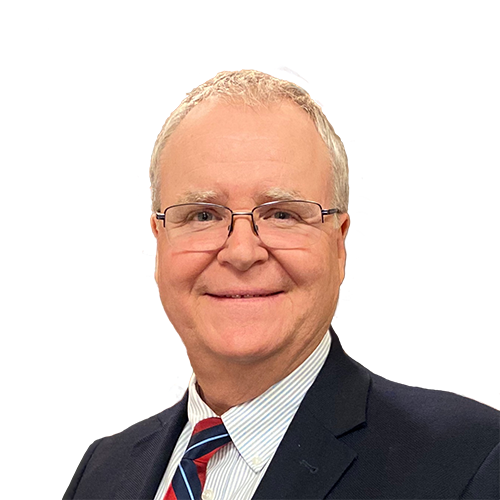 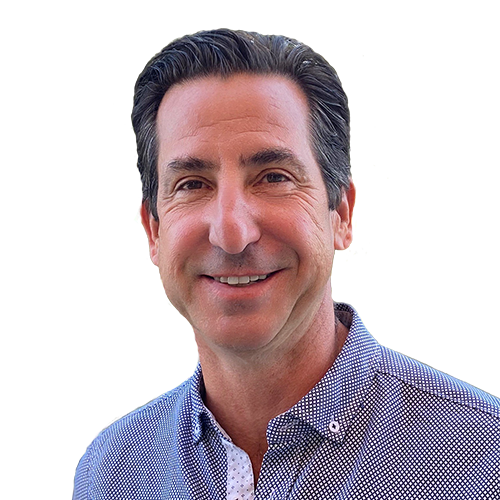 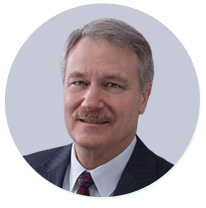 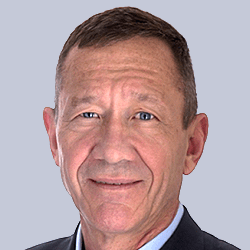 Our Global Community Is Growing

Humanity is ready to usher in a Star Trek Future… 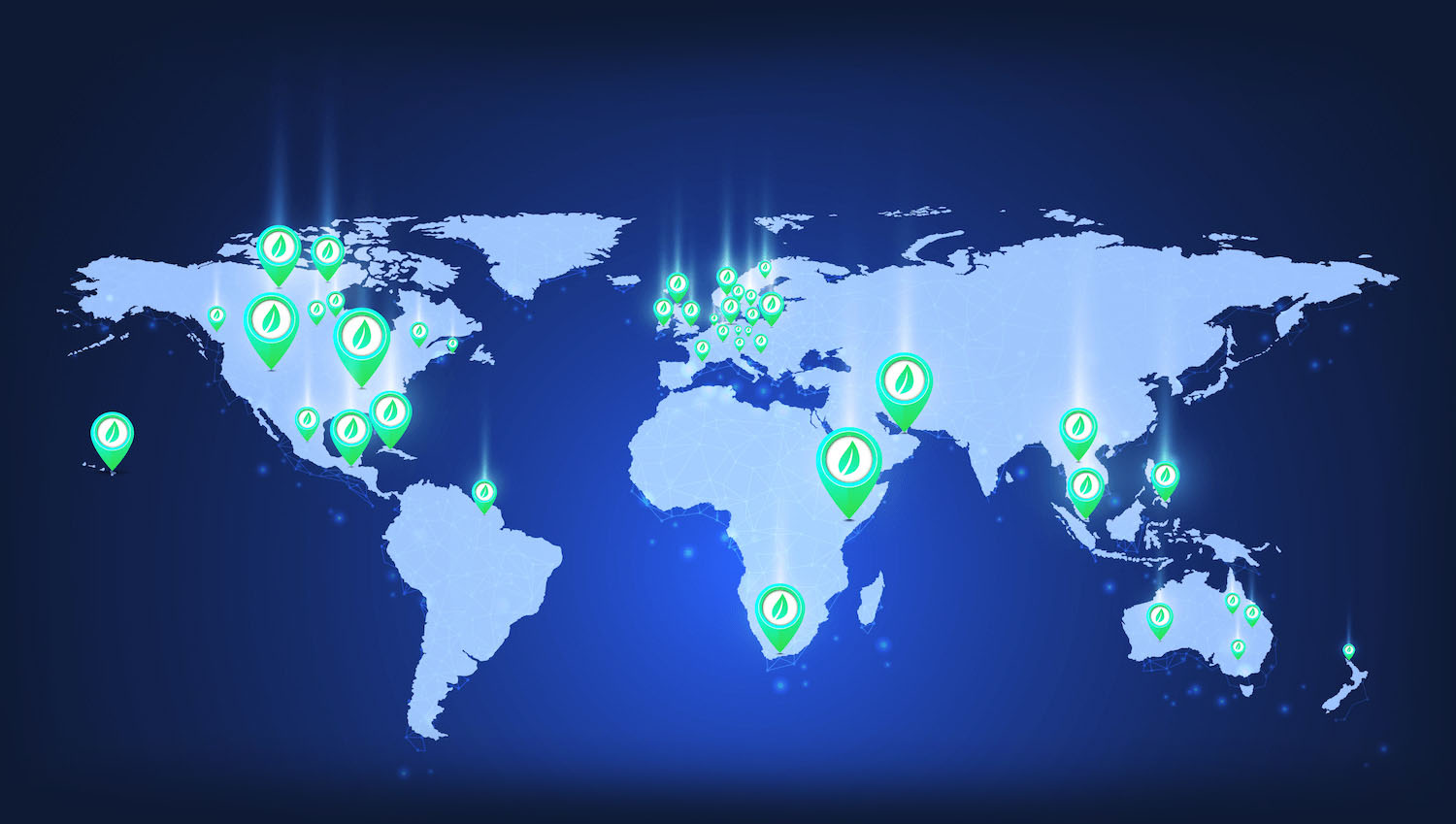 Our Promise To You

We promise to only onboard projects that truly Make A Difference, and to make decisions with our #1 priority in mind; to create a prosperous, freer, cleaner planet for everyone to enjoy.

Our undying mission is to do everything in our power to build and operate projects that deliver abundant, affordable energy to the world.

He worked for Sebastiani Vineyards from 1977 to 1984, rising to Director of Marketing where he was an integral member of the team that launched the August Sebastiani Country Wine brand. The winery was undergoing a transformation to segregate and differentiate the premium varietals from the larger bulk wines. The successful rebranding from that effort was transformational and positioned the winery for future success.

In 1991, he moved his family to Sandpoint, Idaho where he founded, owned and operated Sandpoint Mortgage from 1991 to 2001. Sandpoint Mortgage became one of the leading lenders in Bonner County during the 90’s. He was responsible for hiring, training and managing the business. He was also the local expert on the Mac version of QuickBooks.

Mr. Youngdahl returned to his marketing and sales roots in 2015 by starting and operating an LED light sales business. He specializes in providing cost analysis studies to assist commercial property owners in transitioning to more efficient LED lights and utilizing utility company incentives.

He was a Trustee on the Lake Pend Oreille School District Board for 11 years and served as Board Chair for his last five years. His leadership skills helped move the district into the upper echelons of student achievement in Idaho. When he retired from the Board, he started and hosted a local radio show called The School Zone dedicated to showcasing the Lake Pend Oreille School District.

Mr. Teter has focused his career on the development of energy related projects with a specific focus on projects based on clean power sources reducing GHG emissions using liquid natural gas (“LNG”). Investor/client value creation through identification of undervalued assets, the management of permitting, and the commercial structuring of opportunities has been the hallmark of his career activity. Mr. Teter has negotiated multiple complex agreements on behalf of clients and investors, including Purchase and Sale Agreements, Terminal Use Agreements, and corporate structure agreements required to execute complex power delivery chain and related infrastructure activities.

Over the last decade, Mr. Teter has been a principal negotiator or advisor for LNG SPA contracts with a notional volume in excess of 7,000,000 MM BTU/day. Additionally, he has been an investor, advisor and negotiator for the development and utilization of nearly a dozen LNG receiving and liquefaction terminals. In the terminal development role, deals negotiated by Mr. Teter secured investors a return of 600% in a period of only 18 months.

Prior to 2002, Mr. Teter held the position of Senior Vice-President at El Paso Energy where he was responsible for negotiating long-term LNG contracts and all LNG spot trading. The value realized during his three years at El Paso Energy exceeded $225 million (cash basis) and included the successful negotiation and monetization of a 20+ year LNG SPA, the re-opening of the Elba Island LNG receiving terminal, and the acquisition of more than a dozen spot cargoes.

Mr. Teter then embarked on a career in energy with Statoil, first in North America with the startup of power trading and IPP development and subsequently undertook a key role in the commercial development of the first LNG export project in Europe (Snøhvit). The Snøhvit project has been instrumental in opening up an entirely new frontier energy province, creating prosperity for Northern Norway and enhanced energy security in the Atlantic basin.

Mr. Teter is a founder and President of Featherwood International Management and Consulting, a leader in clean energy markets.

Mr. Wentz was appointed to the Office of Policy Development of the Federal Trade Commission by President Ronald Reagan, where he analyzed the economic impact of trade laws and regulations. He also developed and proposed legislative and regulatory approaches to enhance the overall efficiency of regulatory bodies. Since his days in the Reagan Administration, Mr. Wentz has continued to work in the areas of constitutional law and the intersection of economics and law.

Mr. Wentz has a reputation as a result-oriented lawyer known for innovative thinking and problem solving. During his career, he has worked in most aspects of the oil and gas business, representing leading international oil and gas exploration and production companies. He has also represented CFE (the power company of Mexico) in various matters. Mr. Wentz has been active in the power generation industry as well as the transportation industry on national and international levels.​

Mr. Wentz has represented underwriters of various energy and power generation companies in significant subrogation matters, including Houston Casualty Company and underwriters at Lloyd’s of London. He has expertise in international tax issues related to offshore banking as well as commodities transactions, including banking and financing related to those transactions.

Mr. Wentz has assisted alternative energy and high tech companies in bringing their products to market.

Mr. Wentz is an active member of the Louisiana State Bar Association. He provided pro bono work following Katrina, where his efforts assisted in the formation of New Orleans’ public-private partnership for economic development. He received the 2008 Leadership in Law Award from New Orleans City Business Magazine.

Mr. Wentz resides in Sandpoint, Idaho. He is an adjunct professor at the University of Idaho College of Law, where he teaches a course in International Business Transactions.

Jon joined the Marines in 1977, was commissioned after he graduated from college in 1980 and served 37 years as an aviator, instructor, leader, thinker, and doer.

In the course of his career, he has flown over 4,300 mishap free military hours plus over 1500 hours in general and experimental aviation aircraft. He is a rated Kodiak 100, Mooney Ovation and Velocity pilot.

His last active-duty billet was to serve as Deputy Commandant for Aviation, Headquarters Marine Corps.

He retired in 2017 from the Marine Corps after 37 years active-duty service and began his business career, helping good companies become better and helping many companies bring great ideas both to life and to market.

He currently serves as the Chairman of the Board of Directors of Rolls Royce North America, a Director on the board of Chemring Group, the Chair of the Strategic Advisory Board of Make A Difference Energy, and as a business advisor for several cutting edge companies.

His expertise in both business strategy and implementation is invaluable to the goals, direction and overall future of Make A Difference Ventures.